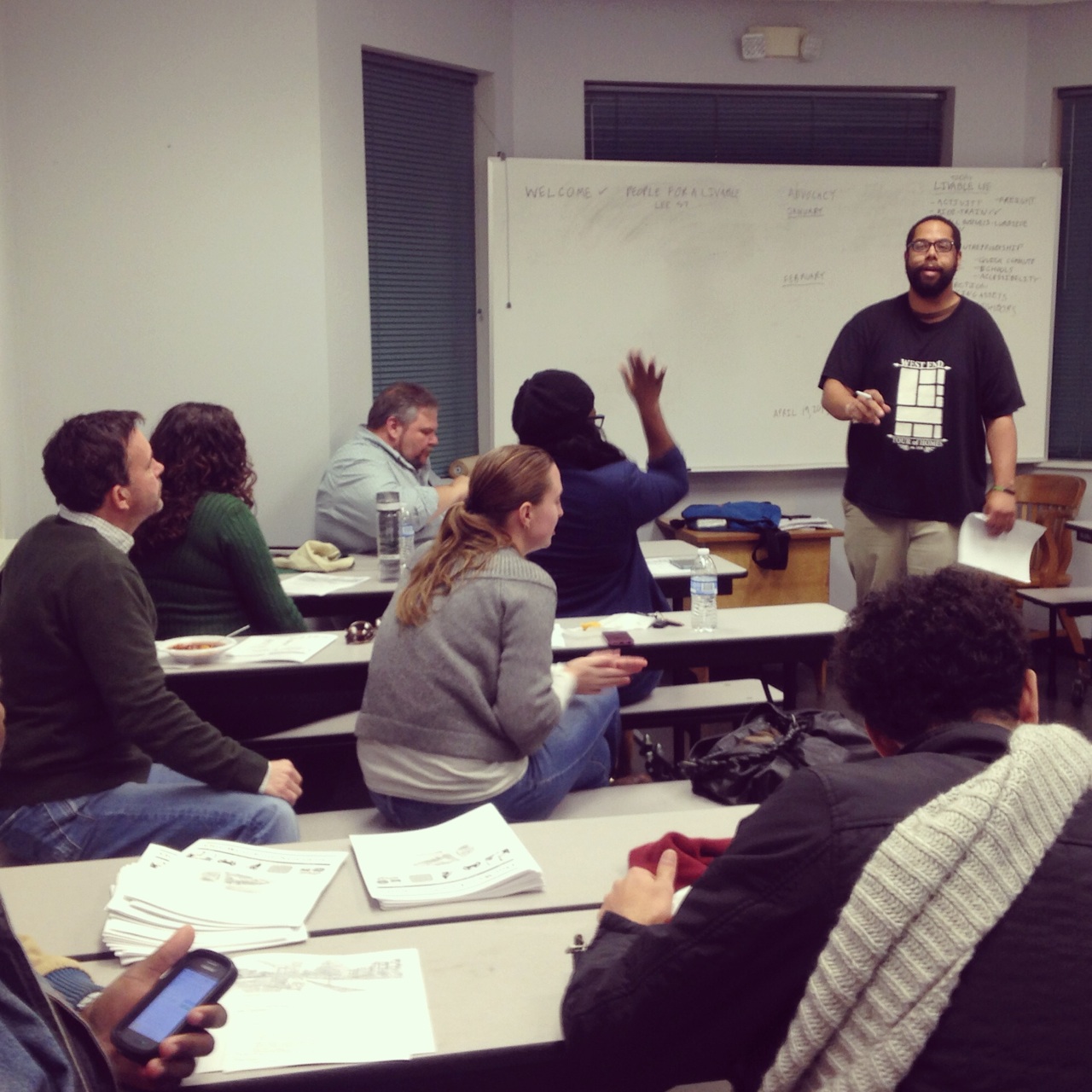 “What makes Lee Street livable as it is today?”

Brent Brewer, a resident of the Historic West End, asked this question at last week’s People for a Livable Lee Street Listening Session.

"It’s provides an easy connection of different parts of the city with MARTA.”

“There are a variety of small businesses along the strip.”

Lee Street, a six-lane arterial street in Southwest Atlanta, may not be the prime example of a livable street as it exists today. Cars regularly speed down the street and pedestrians and bicyclists view Lee as a barrier and a hazard. But a group of residents in Southwest Atlanta and the West End see opportunity.

Lee Street, which runs parallel to the South Red and Gold MARTA lines, has the potential to be transformed into a bikable, walkable and safer street for all road users. It also connects several neighborhoods (including Historic West End, Adair Park, Beecher-Donnelly, Oakland City, and Capitol View) to the BeltLine Westside Trail, and five MARTA stations.

Our West End Newsletter had a great article about Complete Streets in the January edition:

If complete streets could talk, their voices would sound like the Music in the Park ATL orchestra. Whether music or motion, it all starts with vibration, then sound follows.

As a high speed car-centric thoroughfare just like a highway, Lee St drones a one-note, percussion sound from passing cars with intermittent silence during off-peak lulls in vehicular traffic.

As a complete street, Lee Street's voice would transform into a symphony of sound, percussion from passing cars, flute whistles from speedy road bicyclists, drum like rim shots from the chains of bike cruisers and BMX bikes, varied melodies from children and parents talking while walking to school and work, funk and R&B classic recordings spilling out from the Transit-Oriented-Development's coffee shop, and an actual three-piece band marching a walking school bus parade to Finch Elementary.

Like an orchestra pit, all the vibrations from the varied sound devices would generate a buzz of energy that would bring the street to life. 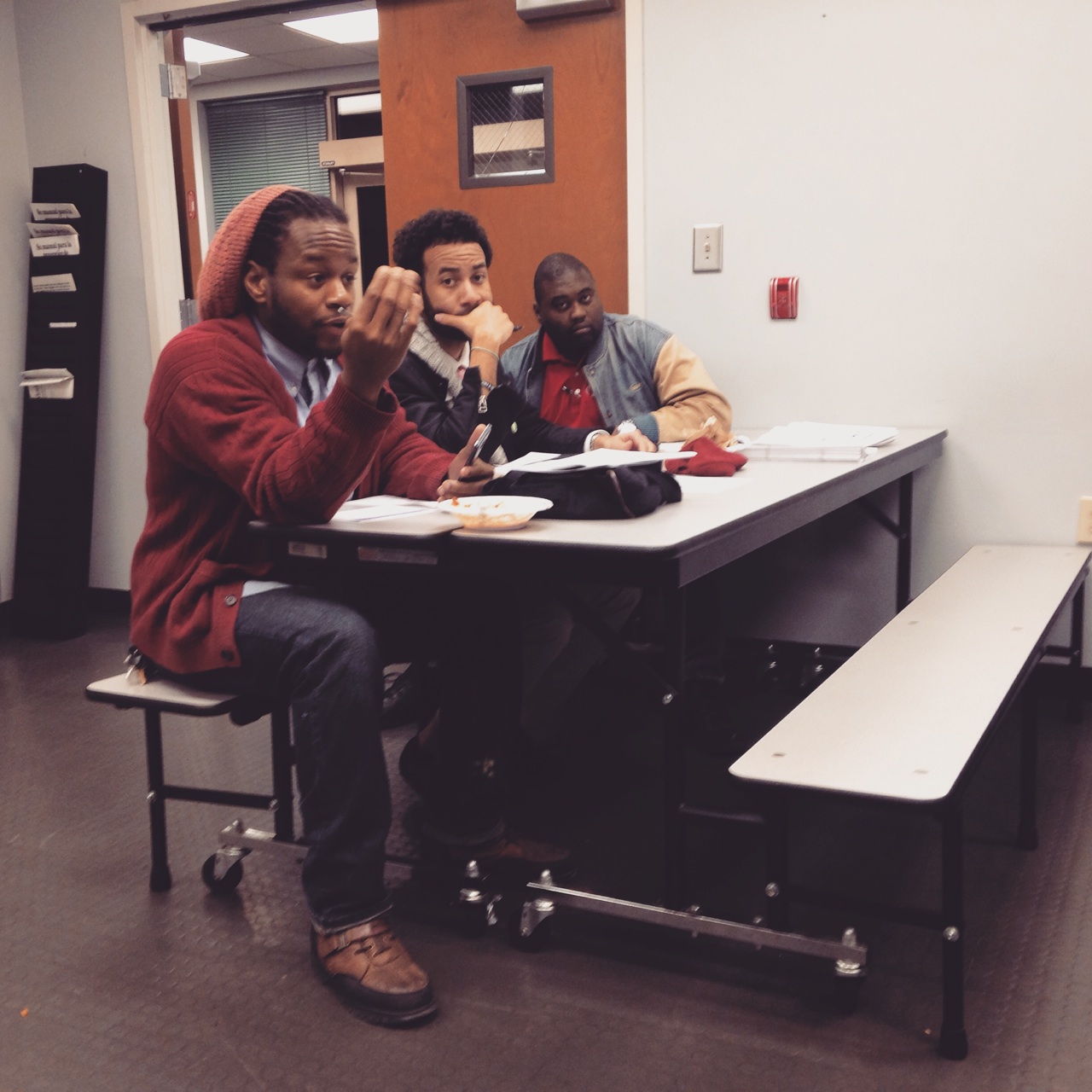 What can you do to get involved?