Propel ATL works to build an Atlanta where everyone moves safely, easily, and sustainably throughout the city, but we don't mean only by walking or rolling. Public transit makes moving and traveling through the city more sustainable and accessible, and making transit work better for people in Atlanta is a priority for us. A generous investment from the Mobility Fund helped establish a transit equity coalition, laying the groundwork for continued, collaborative advocacy that centers the voices of people with the greatest stake in transit, and who rely on it the most. 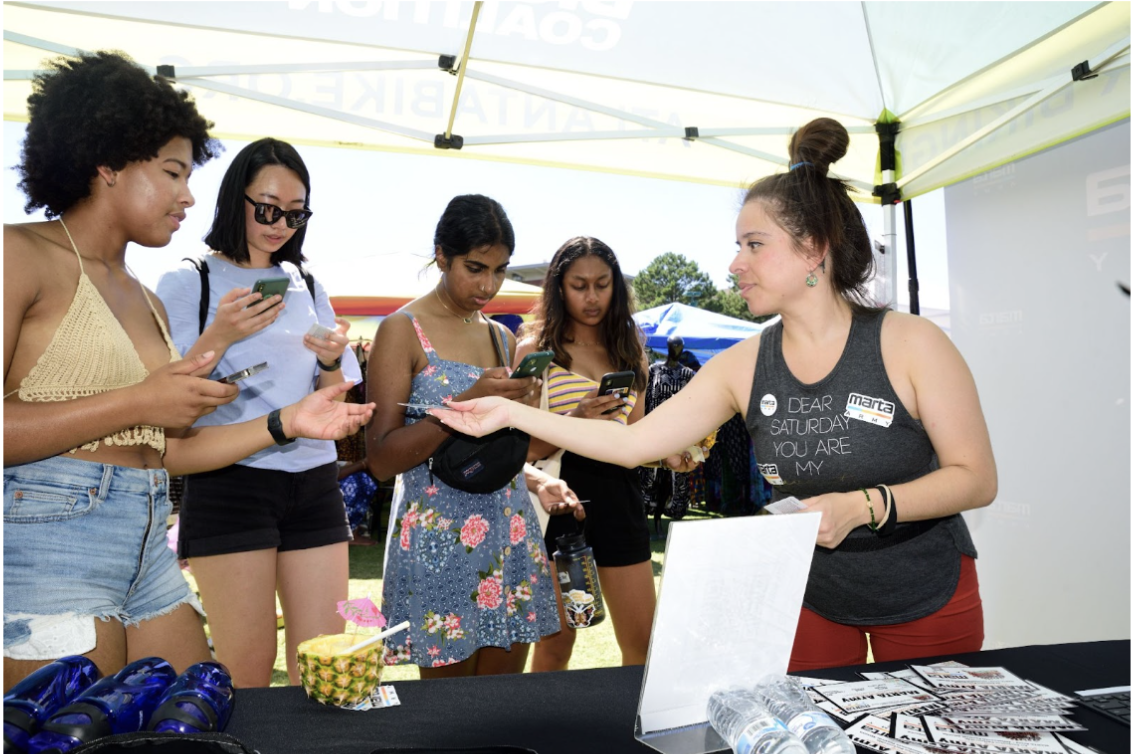 Photo 1: People signing up for transit coalition updates on their cellphones at Atlanta’s Juneteenth Festival.

According to the Atlanta Regional Commission’s 2019 Regional On-Board Transit Survey, over 70% of MARTA riders are Black, yet throughout metro Atlanta, Black workers have access to just 34% of high-paying jobs that white workers can access by a 60-minute MARTA trip. (Margaret Mullins, Atlanta Transit Equity Dashboard, December 2021). Because we believe in social and racial justice, we are committed to working consistently and intentionally to prioritize racial equity and access to opportunity. For our transit advocacy, this means prioritizing access to opportunity for marginalized populations in the design of public transportation services, and streamlined routes with increased frequencies so that schedules are simpler and buses come more often.

Propel ATL, MARTA Army, and Partnership for Southern Equity, with the support of other coalition partners, engaged over 1,000 Atlantans about MARTA’s bus network redesign. The coalition sought out people who regularly ride transit – such as young people, people of color, and older adults – but whose knowledge is not always heard during conversations with government and agencies about transit (Transit Center, Equity in Transit; Internal Practices and Equitable Outcomes, October 2021).

In addition to the Mobility Fund, the Atlanta Downtown Improvement District, the Energy Foundation, the Southern Environmental Law Center, and SPARCC supported the coalition’s advocacy for more equitable, accessible transit in Atlanta. Some of that advocacy included: 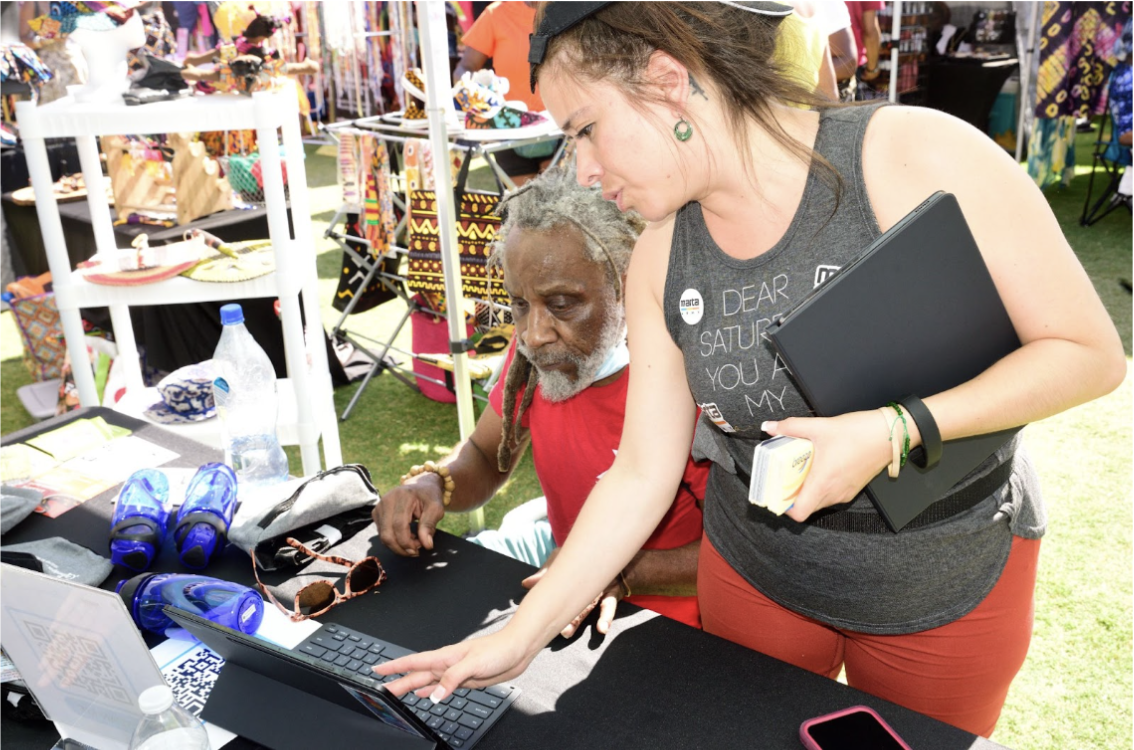 Many of the community members we spoke with had not heard about the MARTA bus network redesign. This outreach emphasized the need for sustained community engagement with those not typically engaged in the transportation policy decision-making process, so that their voices are heard and considered when MARTA and other stakeholders are making decisions about the future of transit in Atlanta.

MARTA initially planned to share a draft of the redesigned bus network with the public in early 2022 and put the changes into effect in 2022, but the timeline was delayed. The most recent update from MARTA leadership to Atlanta City Council shows the new network launch in winter 2024. This delay gives more time to engage riders but also means people who rely on the bus to get to work and school will have to deal with service issues for two more years.

Engagement with those who most rely on transit is the foundation of developing equitable outcomes for transit in Atlanta, but it is just the start. Transit agencies must embed equity in the full sweep of their activities. Lasting impact comes from defining what equity means to agencies and institutionalizing it as a value across all agency functions – from setting budgets to developing the workforce to managing day-to-day operations; it comes from restructuring internal processes to achieve equitable outcomes for riders and workers; it comes from shifting power to the people most affected by agency decisions; and it comes from instilling a culture that supports continual progress towards equity (Transit Center, Equity in Transit; Internal Practices and Equitable Outcomes, October 2021).