On December 5th, Atlanta City Council passed a resolution to extend the hours for “shared dockless mobility devices” (e-scooters and bikes available for rental) from 9 PM to midnight. 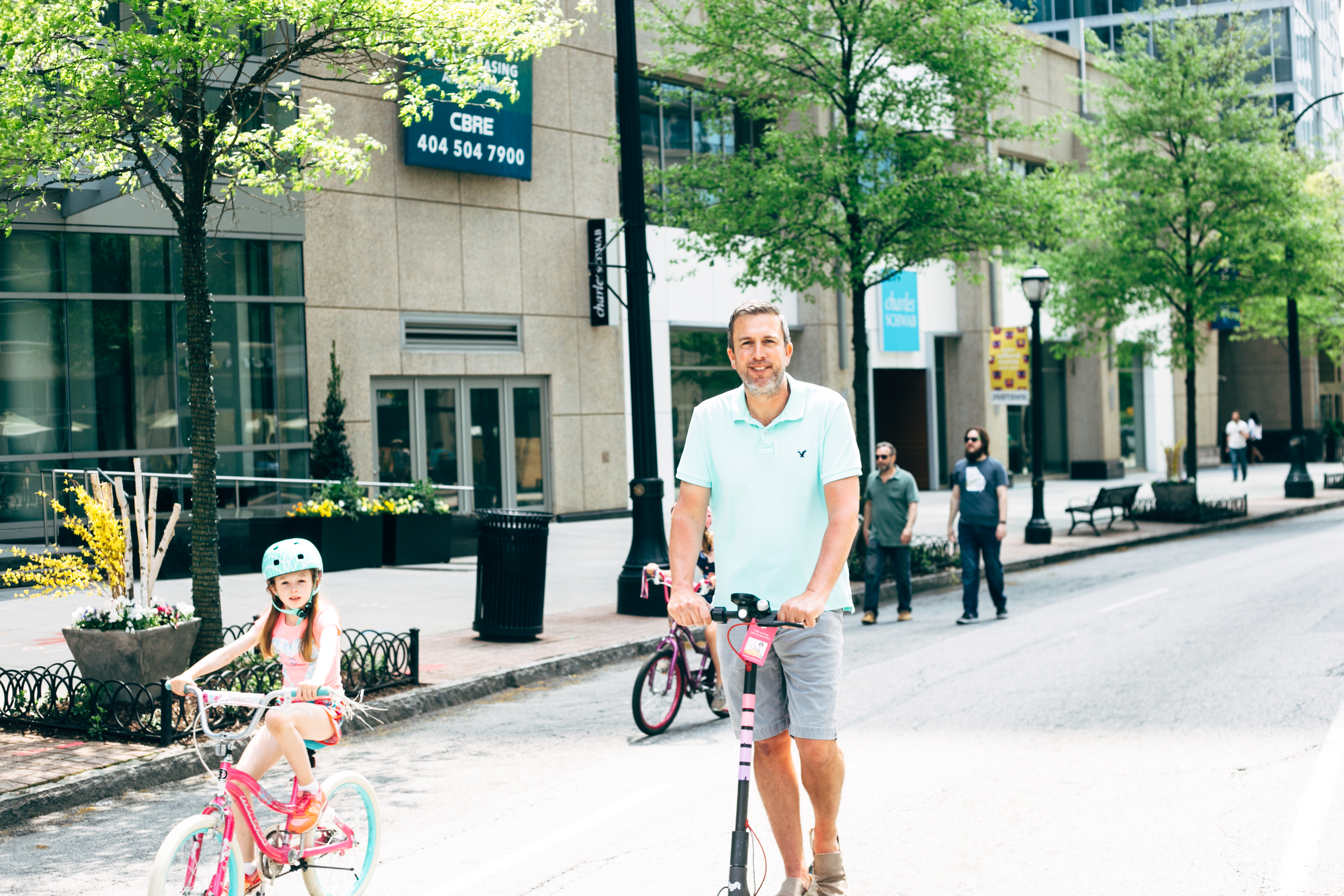 Mayor Bottoms instituted a "curfew" for shared micromobility devices back in 2019 following the death of 4 scooter riders in metro Atlanta (3 inside Atlanta city limits). At the time, Streetsblog USA noted "...drivers still may use city streets at all hours — even though motor-vehicle crashes killed 115 people in Fulton County, which encompasses most of Atlanta, in 2017." Atlanta Bans E-Scooters at Night After Drivers Kill Four Riders

In Rapid Response Required by City for Safe Streets, we called for the City of Atlanta to create a rapid response team to expedite installation of bike/LIT (Light Individual Transportation) lanes, protect those lanes with quick-build materials, and reduce motor vehicle speeds to make streets safer for people.

That team was not created and today, 3 years later, not NEARLY enough progress has been made on the network of bike/LIT lanes.

But we believe limiting people's use of one kind of transportation at night is not the solution. The National Safety Council calls night "the most dangerous time to drive" yet no one has suggested limiting driving hours.

Many Atlantans rely on shared e-scooters and bikes to travel at night due to other kinds of safety concerns, or because of the lack of frequent and reliable transit service. 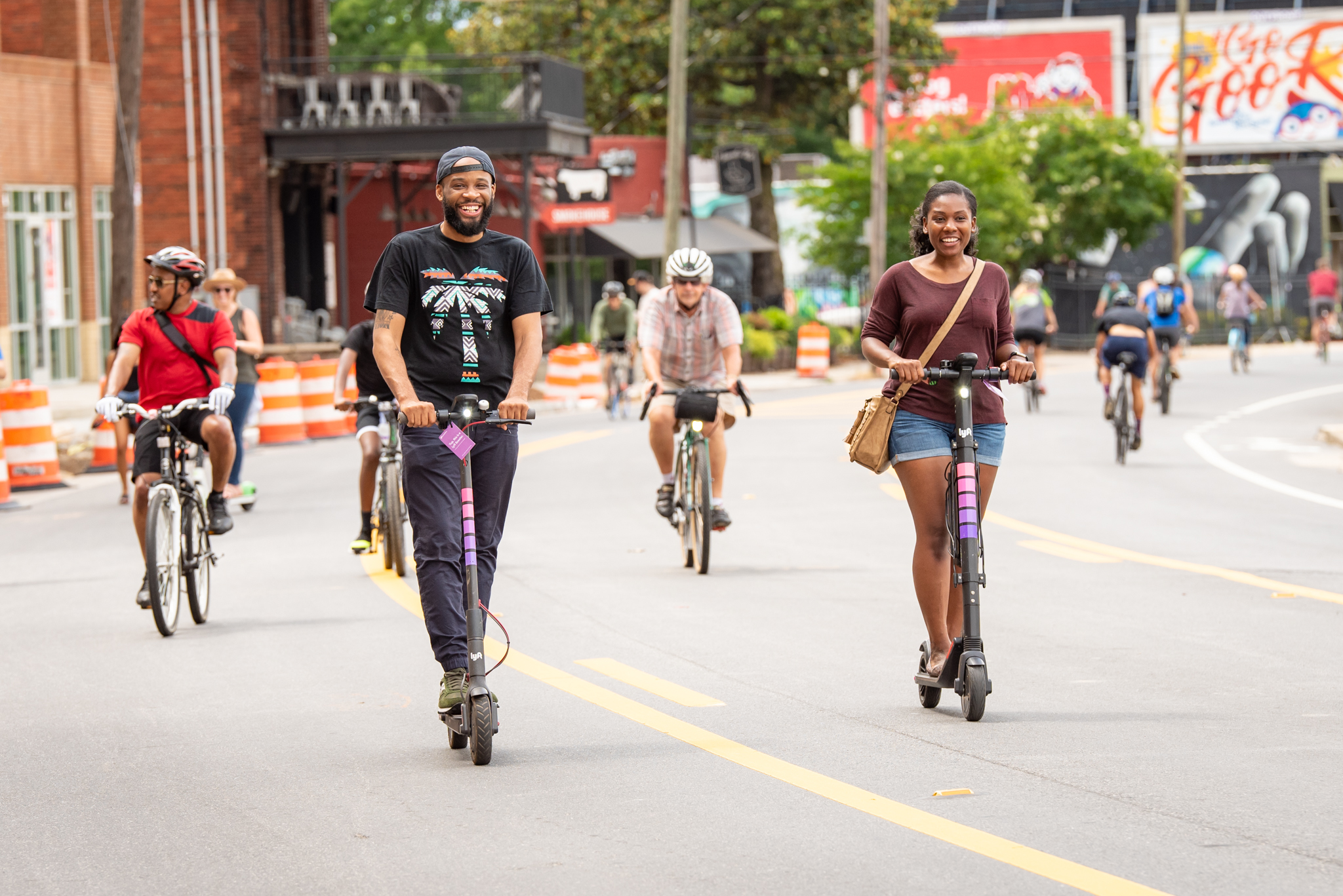